Debate brews over ruling that sends Kitchener, Ont. nurse back to work after stealing drugs 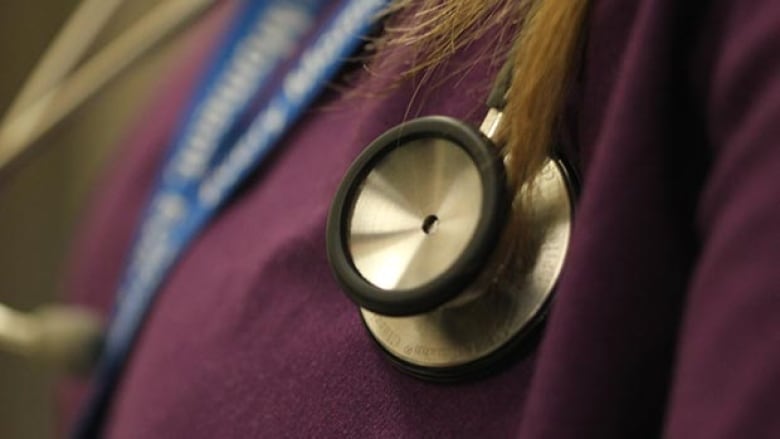 A nurse in Kitchener, Ont., will return to work after she was fired in 2016 for stealing and using opioids and falsifying patient records. An arbitrator overseeing negotiations between the Ontario Nurses’ Association and the Region of Waterloo found the region didn’t accommodate the nurse, who was addicted to opioids at the time of her dismissal. (CBC)

A Kitchener, Ont., nurse who was fired after she admitted she stole and used opioids from the long-term care facility where she worked and falsified patient records will get her job back.

The move comes after the woman’s case went to an arbitrator between her union, the Ontario Nurses’ Association, and the Region of Waterloo.

Arbitrator Larry Steinberg wrote the woman’s addiction was a disability and the region “violated the procedural duty to accommodate” the nurse.

Along with saying the region should give the nurse her job back, Steinberg said the woman should be “compensated for any losses including general damages for injury to dignity, feelings and self-respect.”

It’s that compensation that has other employers worried, says Toronto-based labour and employment lawyer Muneeza Sheikh.

“What makes it absurd, what makes it ridiculous is you essentially have a home care, a long-term facility, which has an obligation to ensure that the patients are safe,” she said.

“Yes, you have an obligation to accommodate [employees with problems], but not to the detriment of your business.”

The woman is identified only as DS in the arbitration ruling issued Jan. 10. She is 50 years old and is married with three children. She worked for the region starting in 2002 and at the time she was fired in Sept. 2016, had just been named team leader for the nursing team at Sunnyside Home in Kitchener.

But for about eight months prior to her being fired, her colleagues noticed a change in DS. They took note that she would prepare medications in one area, then take them to another area to administer them.

In August 2016, one co-worker spoke to management about a situation where she opened a bathroom door to find DS with an ampoule of hydromorphone in her mouth.

An investigation was launched and DS was put on paid leave. Later that same month, DS required surgery for kidney stones. A few days after surgery, DS was admitted to hospital “as she was going through severe withdrawal from the use of narcotics.”

It was then DS admitted to her manager she has abused codeine, hydromorphone and morphine and she told management she had misappropriated injectable narcotics for about two years.

She also admitted to not giving residents the correct dosages of injections, although she noted in their records that she had, and she kept unused liquid narcotics for her own use. 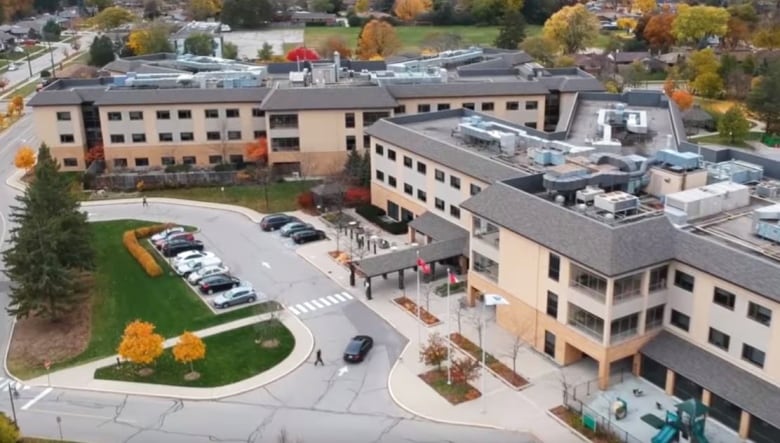 Documentation from the arbitration shows the nurse, identified only as DS, worked at Sunnyside Home at the time she was fired in 2016. (Region of Waterloo)

The Region of Waterloo declined to comment on the case, saying it doesn’t discuss human resources issues.

Bryan Stortz, director of corporate communications for the region, did say in an email the region offers help to employees who may have addictions through assistance programs.

“We encourage staff going through any type of health issue to speak with their manager so that supports and accommodation can be provided in accordance with policies and legal obligations,” the statement said.

The Ontario Nurses’ Association (ONA) said it was pleased with the arbitrator’s ruling. In an emailed statement to CBC News, they said the outcome “is a success story.”

“The RN (registered nurse) involved readily admitted her illness, sought treatment and has adhered to her recovery plan,” the ONA statement said.

“ONA supports the RN’s return to work, as having an addiction or a mental health condition should not keep an RN, or any employee, from continuing in their chosen field if they have received the appropriate treatment, are successfully continuing with their recovery plan and are deemed fit to return to work by health care and regulatory professionals.” 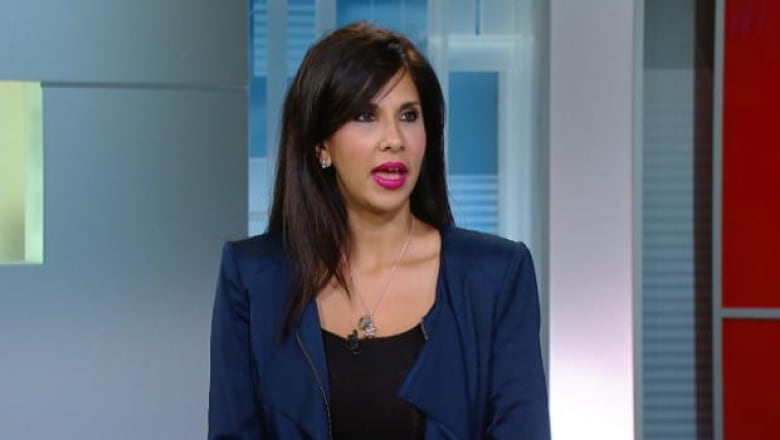 Sheikh said this is a case other employers will look to and she wouldn’t be surprised if it’s not over.

“There’s been irreparable damage to the employment relationship because the employer can’t trust her anymore,” she said.

“You have patient care at significant risk, and I think that’s why you see a number of employers at the labour bar who are extremely concerned about what this decision might mean.”

The region has not indicated if it plans to appeal the arbitrator’s decision.

But this isn’t the first case of a healthcare worker getting treatment for addiction being allowed back to work, says Yelena Chorny. She’s a physician who works in addiction medicine service at Homewood Health Centre in Guelph, which has the only Canadian in-patient program dedicated to treat addiction in healthcare professionals.

The rate of healthcare professionals with addictions is similar to the general population, but Chorny says it can be easier in some ways for them to become addicted.

“Because they have experience and a comfort with either prescribing or administering certain medications like opioids or sedatives, that gives them a false sense of confidence or security about their ability to control the use of that and to understand how that works in their own body,” she said.

There are also increased barriers to getting help, Chorny says. That includes being afraid of how their regulatory college will respond if they admit their addiction, losing their jobs, not being there for patients and fear of the public shame they’ll feel when colleagues find out.

“With health care providers, there’s an extra layer of feeling like they should know better and therefore, they should be able to do better on their own,” she said.

A nurse at a Kitchener long-term care facility will get her job back after she falsified patient records and took narcotics while on the job. Dr. Yelena Chorny works in addiction medicine service at Homewood Health Centre in Guelph and says healthcare providers who have addictions can do very well in recovery and return to work.8:46

The good news is healthcare workers tend to have higher success rates when it comes to recovery and a large part of that is due to the monitoring that takes place once they complete treatment, Chorny says.

Physicians are monitored for five years after treatment, which includes giving hair and urine samples and taking part in peer-support programs and counselling.

Nurses are monitored for two or three years depending on the individual and they do not immediately have access to narcotics when they return to work. Instead, medication duties are graduated back into their workflow by the employer.

She doesn’t know the nurse in this case, but has seen similar cases and Chorny says healthcare workers who get treatment for addictions deserve a second chance.

“The vast majority of these people will go back, will be healthy healthcare workers, want to be able to prove to themselves and to other people that they can be responsible and that they can make up for the time that they were in their active addiction,” she said.