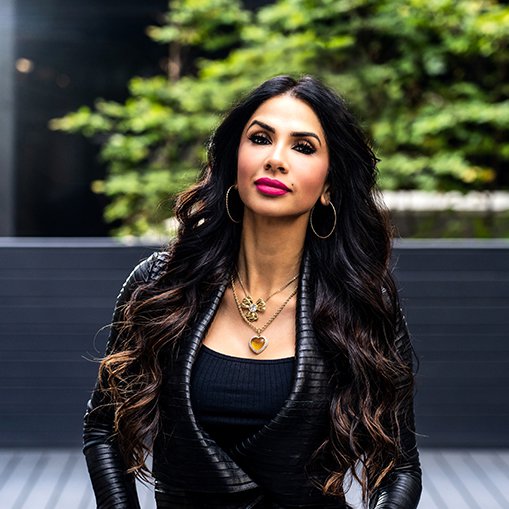 Muneeza Sheikh practices in the area of labour law and employment law in Toronto, Richmond Hill, the GTA and across Canada. She provides advice and representation in employment law matters to corporations and executives, including termination, dismissal, hiring, contracts, human rights and employment litigation. Muneeza successfully resolves difficult and complex employment law matters, both litigious and non-litigious. Muneeza has a significant media presence in Toronto and across Canada, and appears regularly on CBC, Global, City TV, CTV, and CP24 as one of the leading experts in Canada on labour law, employment law, and human rights issues. Muneeza also sits on the panel for the Global Morning show, and CBC with Carole MacNeil. Please see the link to Muneeza’s media profile here: Click Here To View.

Muneeza works closely with her employer clients to ensure their policies relating to employment law and human rights are enforced and applied throughout the workplace in a manner that is efficient and consistent.  She conducts a number of management and HR workshops, to help keep employers apprised of what their obligations are under the current employment legislative scheme.

In her labour law practice, Muneeza works with employers in preparing and presenting complex labour matters before administrative tribunals and the court. She has represented clients before the Ontario Labour Relations Board, the Workplace Safety & Insurance Board, the Grievance Settlement Board, and at private arbitrations.

Within her practice, Muneeza has also conducted a number of workshops on the importance of diversity engagement in the workplace. In 2015, she was a speaker at the Women and Leadership conference, and spoke specifically to diversity and equality in the workplace.

In her personal time, Muneeza acts as a Board member for the Muslim Welfare Centre, a Canadian charity doing work both inside and outside of the Muslim Community. She is also the Director of Communications for the Canadian Muslim Vote, an organization that strives to increase the engagement of Muslim Canadians in the democratic process.

Muneeza is regularly invited to present workshops at mosques, community centres, shelters, and various universities to speak about her experience as an employment and labour lawyer, and a human rights activist. Muneeza was also featured in CBC’s documentary titled “Muneeza in the Middle”, which aired in January of 2015. The documentary looked at her journey in trying to reconcile her identity as a Muslim woman with her identity as a Canadian woman. The documentary was widely received, and since then, Muneeza has been contacted on a number of occasions to speak to identity issues as a second generation Canadian.

Recipient of the 2017 Lexpert Zenith Award